UITBB stands with the Chilean People

Solidarity Message for Chile – UITBB stands with the Chilean people 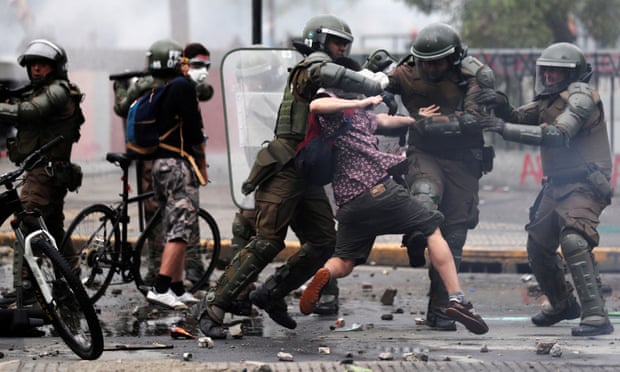 The Trades Unions International of Workers of the Building, Wood and Building Materials Industries (UITBB), on behalf of the workers and trade unions it represents, expresses its undying solidarity to the Chilean people, in the face of the military repression launched against them by the neoliberal President Sebastián Piñera. We stand with all Chilean workers, young, old, women and men, who are fighting against the present ultra-conservative rulers, who with these repressive actions remind us of the 1973 military coup instigated by the USA and which installed the bloody dictatorship of Augusto Pinochet. 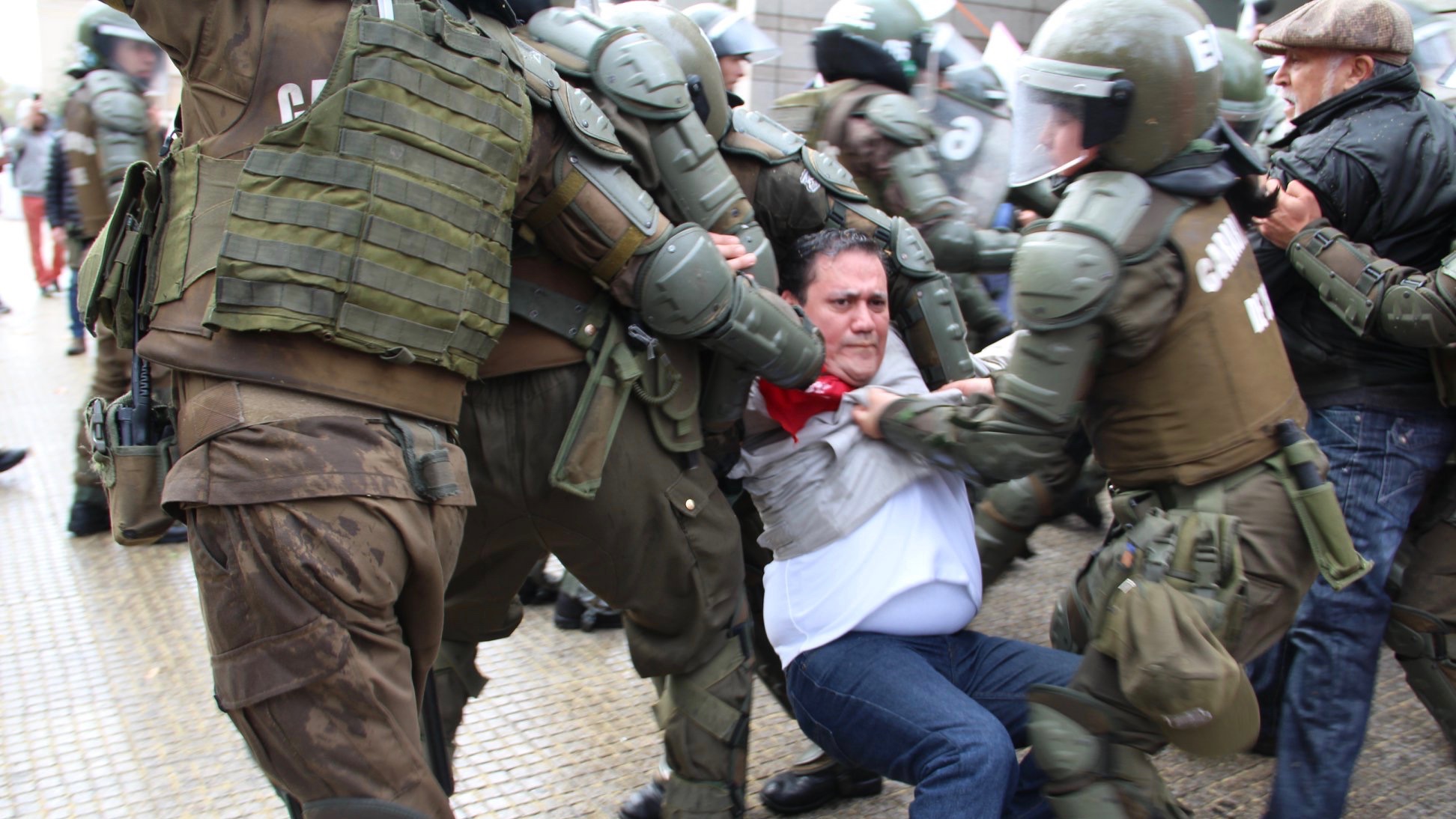 We stand with the Chilean people and also with the Appeal for a National General Strike on 23-24 October 1029 convoked by the “Unidad Social” Platform, composed of the Chilean Trade Union Confederation CUT, and countless social, professional and various movements and organizations. We share the Appeal’s 5-point Petition, so that no pensioner gets meagre pensions, no worker gets miserable wages, no deprived elderly person is pushed to commit suicide. These sufferings are the result of the greedy capitalist system which is applying its ultra-liberal policies in full swing in Chile and the rest of Latin America now. We support the fight against poverty, miserable living conditions and for a new society without the exploitation of humans by humans.

We call upon the Chilean government, the police and military forces to immediately stop the use of violence against the Chilean peaceful demonstrators and to listen to their demands. We shall take this matter before all international fora.

We stand with the people of Chile! We are together in this fight!

On behalf of the UITBB Secretariat,