Thousands of people went on a nationwide strike in Athens and the rest of the country on December 14, sending a message for the intensification of the struggle against anti-labour policies.

The workers protested around the country in order for their right to strike to be upheld, as the government is trying to pass a piece of legislation that would limit this right. They also rallied for the right to have collective agreements, for pay rises, labour and insurance rights as well as for protection of primary residences.

In Athens, the president of the  Federation of Construction Workers and Allied Trades and member of the UITBB Secretariat, Giannis Tasioulas, addressed the rally. 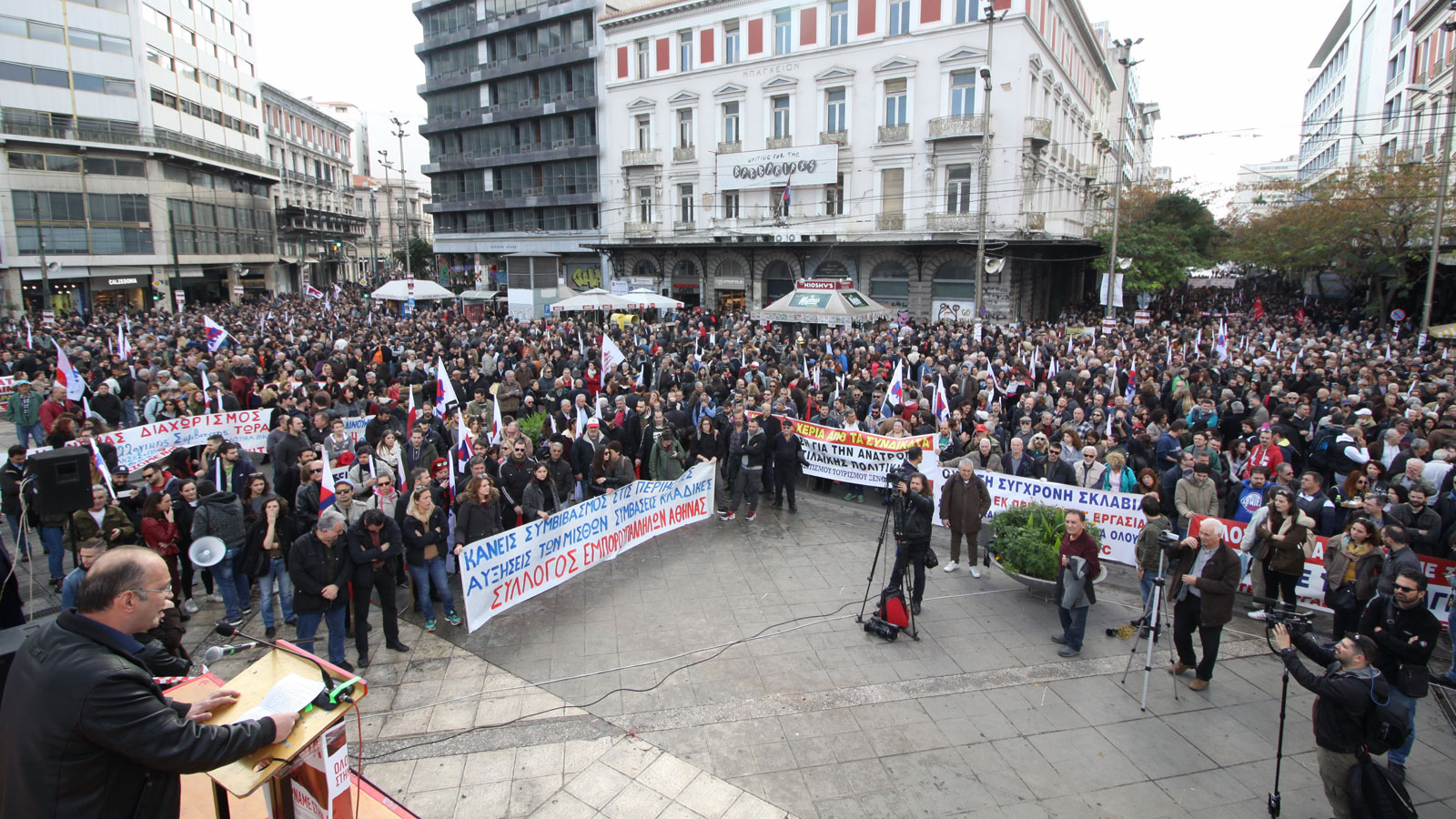 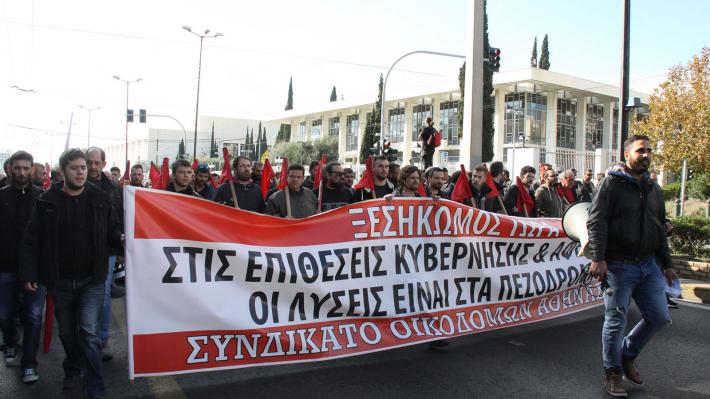 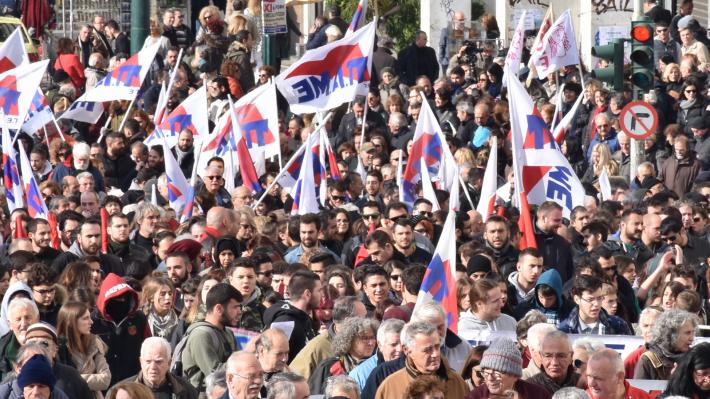